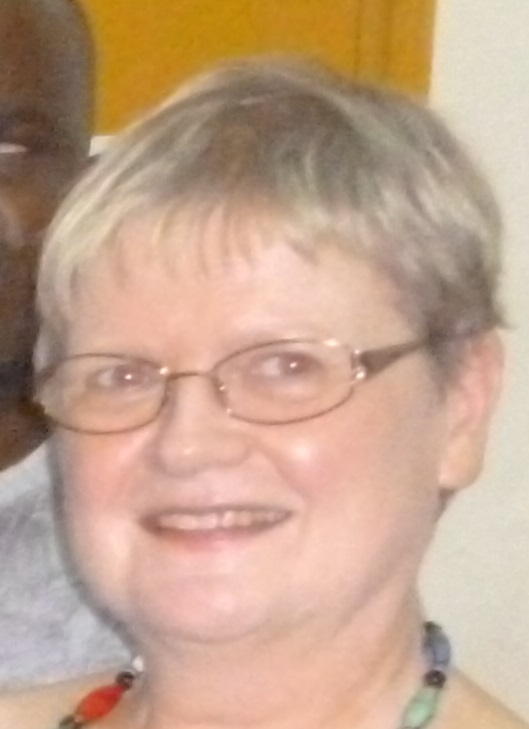 Through my studies I became B.Sc., realized my dream and created an accountancy firm, led it until life gave me a visually impairment and the knowledge about how difficult it is to get access to information as visually impaired. At the same time I was given the opportunity to move on and learn about life. During the last 17 years I have had the possibility to work with the following tasks:

I am still a member of the Foundation for Swedish Speaking Visually Impaired in Finland. All other tasks I have left behind to be able to concentrate on projectsregarding accessible information both abroad and in Finland. 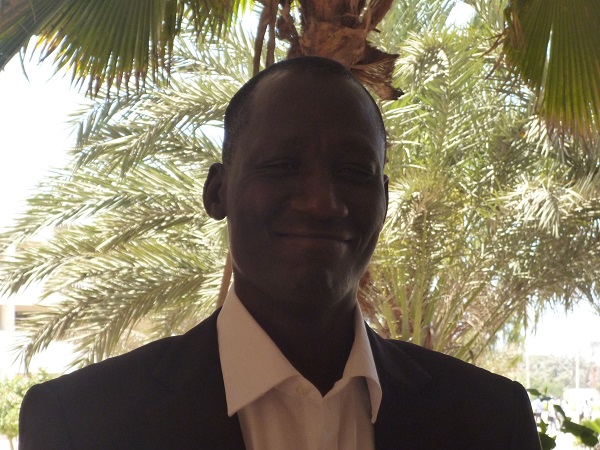 I am Chief Officer at the Bureau of Students Affairs of Cheikh Anta DIOP University, Dakar, Senegal, where I studied as a visually impaired student and got my Master’s degree in Human Resource Management and English. I also earned some Certificates in Leadership, Project Management, Disability issues…

Beside my academic and professional activities, I also cover the socio-political field.

As a member of the ad hoc committee of the Senegalese Federation of Disable people organizations, I represented persons with disability at the National Steering committee for the Reformation of the educational system in Senegal from 2012 - 2015.

I am also the representative of Disable people organisations in the leading team for the ratification of the Marrakesh Treaty in Senegal. I have been elected Secretary General of the Senegalese Federation of People with Disability.

We and our partners use technology such as cookies on our site to personalise content and ads, provide social media features, and analyse our traffic. Click below to consent to the use of this technology across the web. Your consent is valid for 30 days.